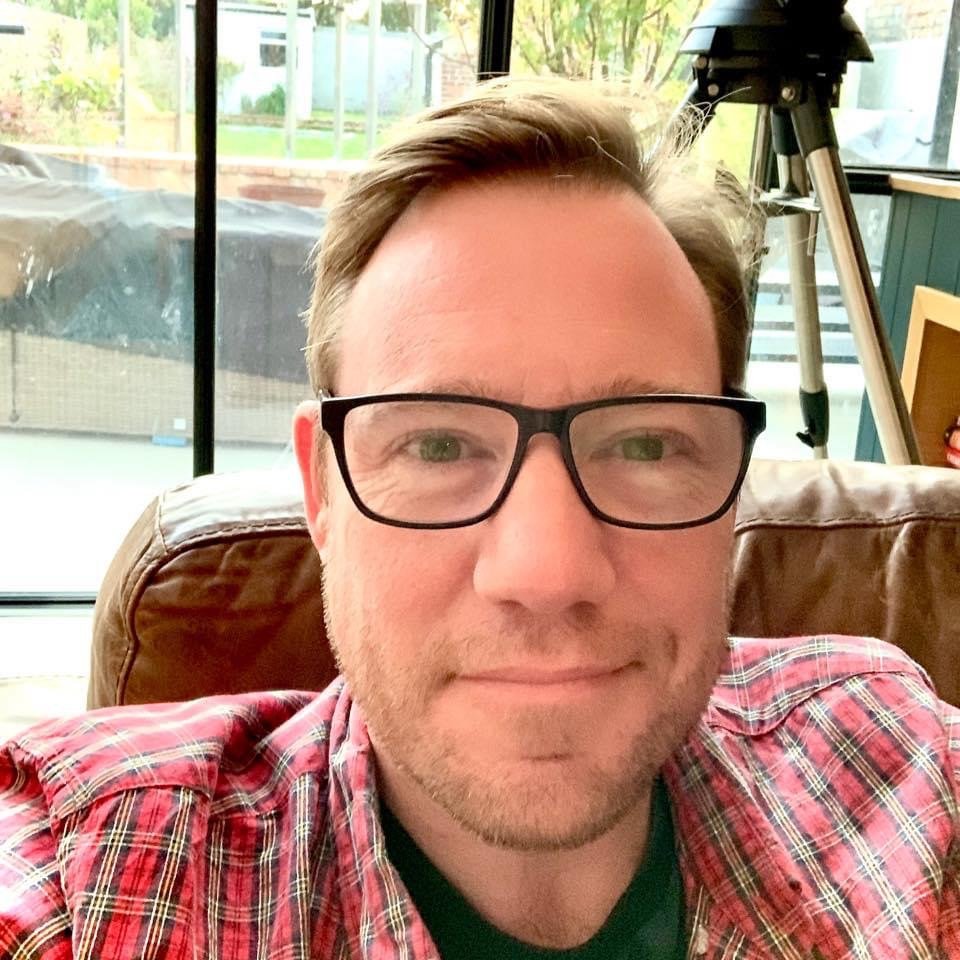 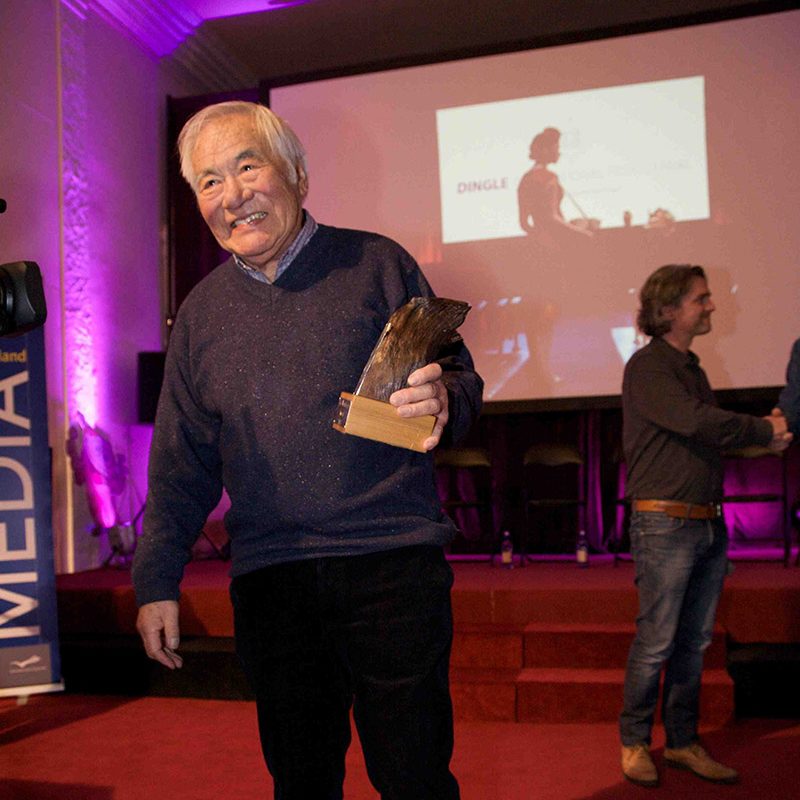 Robert Cullen is the Emmy nominated creative director and founder of Boulder Media. Since its inception in 2000, Boulder has grown to become one of Ireland’s largest animation studios.

Robert has worked as a Director and Animation Director on shows such as Foster’s Home for Imaginary Friends, The Amazing World of Gumball and Transformers.

He was instrumental in the reboot of 80’s classic, Danger Mouse for CBBC and went on to direct 72 episodes.

In 2015 he wrote and directed the award winning ‘Fresh Cut Grass’ which won Best Animated Short at the Galway Film Fleadh.

Robert is currently directing his first feature film based on My Little Pony to be released in 2021.

Jimmy T. Murakami, 1933-2014, was one of the founding fathers of Irish animation. He was a key figure in the establishment of the thriving Irish animation industry that we know today.

In 1965 he launched his own company, Murakami-Wolf Productions, with business partner Fred Wolf. Murakami settled permanently in Ireland while working on Roger Corman’s, ‘The Red Baron’ in 1971. His work in the 1986 feature, ‘When the Wind Blows‘ produced some of the animator’s most acclaimed work with ‘The Snowman‘ remaining an enduring children’s favourite to this day. Murakami Films opened in Dublin in 1989, with the studio producing popular television series such as ‘Teenage Mutant Ninja Turtles‘. Cathal Gaffney of Brown Bag Films, called Murakami “a founding father of Irish Animation”.

At Animation Dingle 2013, Jimmy T. Murakami, received the inaugural Murakami Award for his lifetime achievement in Animation. Of the event, he said

“I have been to hundreds of film festivals, all over the globe, for what seems to be the last hundred years, and in my opinion the Dingle Film Festival is the best among them all”. 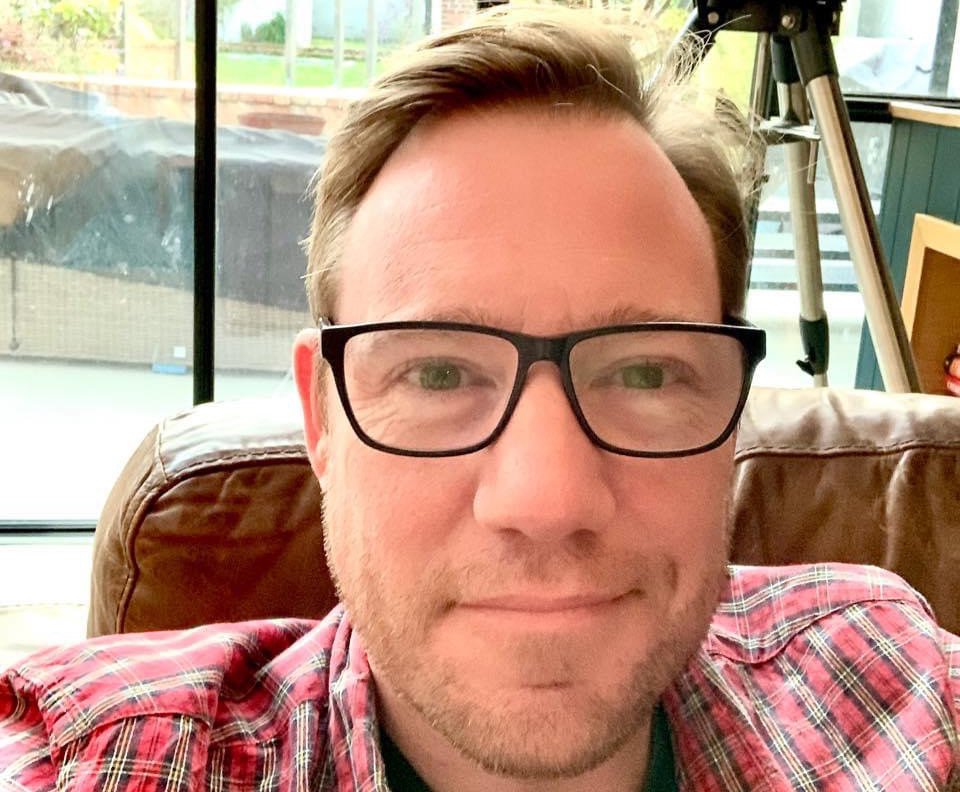